To go to our Riad 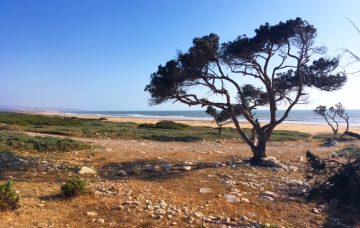 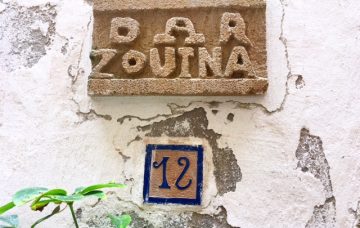 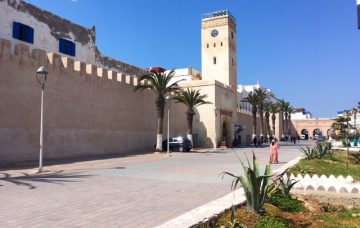 If you are arriving by plane (Essaouira Airport for exemple), Abdul our manager can rent a vehicle for you or order a cab, which will be waiting for you at your arrival

We can eventually organize your arrival from other near cities.

Don’t hesitate to ask for all the prices of those services (which are often less expensive than those given by local taxis).

The Essaouira airport is located 16 km north of town. There are very few flights from Europe to Essaouira.

You’ll find on the website airport, flight companies whom are landing to Essaouira (4 companies from ; France, England, Belgium, Morocco) : http://www.onda.ma/en/Our-Airports/Essaouira-Mogador-Airport/Flights-information/Airlines-Companies-Directory

Some charter flights may be found during high season.
Internal flights (via Royal Air Maroc, which is the main company) from the following Moroccan cities to Essaouira are available: Casablanca, Marrakech.
The nearest airports which have frequent incoming external flights are the Marrakech airport and the Agadir airport.

If you wish to organize your arrival from the airport (Essaouira, Marrakech or Agadir) to the riad, please contact us.

If you are driving towards Essaouira from Marrakech, you will be able to enjoy the beautiful view from the hill, just before the town itself.

Travellers have found that Big Taxis will take them to Essaouira from the Marrakech airport (during the daytime only). The trip takes about 2.5 hours and will cost you around 65 Euros, maybe less if you bargain well. Alternatively you can get a taxi to the main bus station in Marrakech (see above) and then take a bus to Essaouira.

If you want us to organize your arrival from the airport (Essaouira, Marrakech or Agadir) to the riad, see below :

Most people get to Essaouira by bus since there is no train station. There is a direct daily bus traveling from Casablanca to Essaouira which takes about 6 hours. Buses from Marrakech take around 2.5 hours and several companies travel this route. The bus station at Bab Doukkala in Marrakech is where the buses leave from. CTM is Morocco’s biggest and most reliable bus company, so check with their offices first about prices and availability.
You can book your bus and train ticket simultaneously if you go with Supratours Bus Company. They leave Essaouira twice daily and take you directly to the Marrakech trains station in time to catch a train to Casablanca, Rabat or Fes.